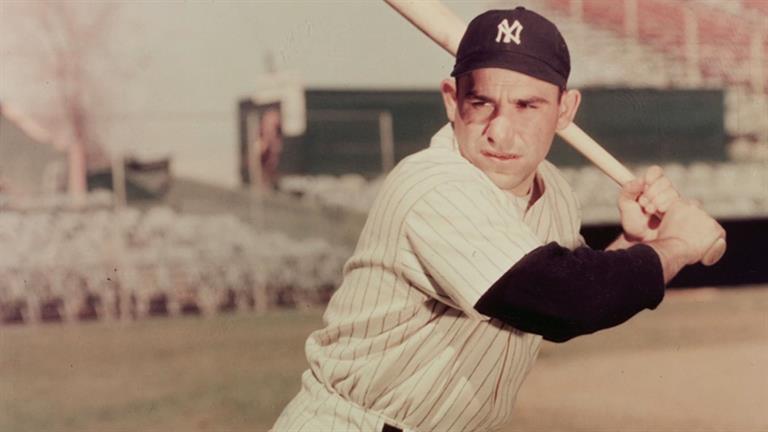 “You can’t think and hit a baseball at the same time check it out.” – Yogi Berra

Improv is both a way of working and a skill, both of which can be trained. Think of it as a muscle that needs to be exercised. The skills of improvisation are largely advanced communication skills – skills that are often neglected or trained out of us as we grow older as we are expected to “be serious”. We leave behind childish behaviours, and in the process – because we’re not very good at sifting through our ideas and ways of acting, we also leave behind the childlike. And as we get further and further along our life, the value we place on the ability to play and have fun keeps decreasing.

That’s really too bad. Especially because playfulness, besides being fun, is a way to create and solve problems. By closing off the ability to be playful we lose the ability to be creative (which is why we
marvel at those who are creative). These are quite obviously beneficial things. And by shutting this playfulness off we increase stress and anxiety.

Writer’s block isn’t a grandly inscrutable psychological process: it’s the act of not writing, pure and simple. Improv helps us worry less about the consequences and direction of what we’re doing, stay in the moment and follow our impulses. When it’s done well, the results can be startlingly magnificent. When it’s done less well, the results can still be pretty good.

Some people worry that they need to be funny to do improvisation. But improvisation isn’t comedy. It is no more comedy than a pen is writing. Rather improv is, like a pen, a tool. It is an instrument that can be applied how the user sees fit. Often, improvisation is used for comedy, but it can just as usefully be applied to any type of art or craft, or professional setting.

But, despite what I said earlier, it can also often be funny. And that’s a good thing. Funny and having fun are closely related. But sometimes, when we feel we should be doing ‘work’, we think having fun is counter-productive. That’s a terribly unproductive and terribly unfun way to look at things.

> More about our workshops

> More about our shows